Impressive mansion set on an extensive plot within one of the most exclusive residential complexes in Sotogrande, Altos de Valderrama. This 10-bedroom property is set on a total of 7 magnificent plots and is located on the 5th hole of one of the world’s finest and most exclusive golf clubs, The Real Club de Valderrama - which has been home to the Ryder Cup in 1997. The property was carefully designed for the owner bynon-other than Spain ́s most prominent architect for classical architecture, D. Rafael Martos Manzano. Winner of the Richard H Driehaus Prize. Rafael, is highly esteemed for his work in the preservation of Spain’s most precious historical monuments and has been involved in there construction of masterpieces such as the Mandinat de Al-Zahara in Cordoba, the Alcázar deSevilla, and many more, (which showcase the Islamic architectural influences, legacy of the Al-Andalus Empire.) His architecture is coherent with the inherited historical legacy always adapting it for the needs of today.The grounds add up to just over 22,000 m2 allowing for extensive sweeping lawns formal gardens, play areas for young ones, and orchard, a vegetable garden, and a swimming pool. The main house is built to the highest standards of the period. It is distributed over three levels, it offers many reception areas, as well as a number of patios and terraces. Formal reception rooms are complimented with homely rooms such as a games room, a study, a library and a bar. The formal dining room, one of the many features of the villa, has a wonderful, vaulted ceiling and striking marble floors. The dining room is served from a large professional kitchen well equipped to cater for large gatherings.The sleeping accommodations consists of a master bedroom with twin bedrooms, dressing rooms and an adjacent study.Two guest suites, plus a further three guest bedrooms with adjoining bathrooms, two children’s bedrooms with a shared bathroom, a large child dormitory and two staff. 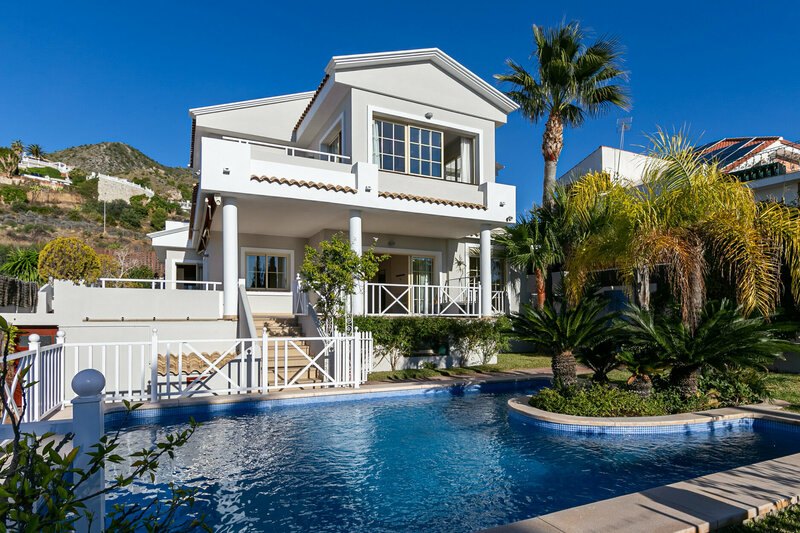 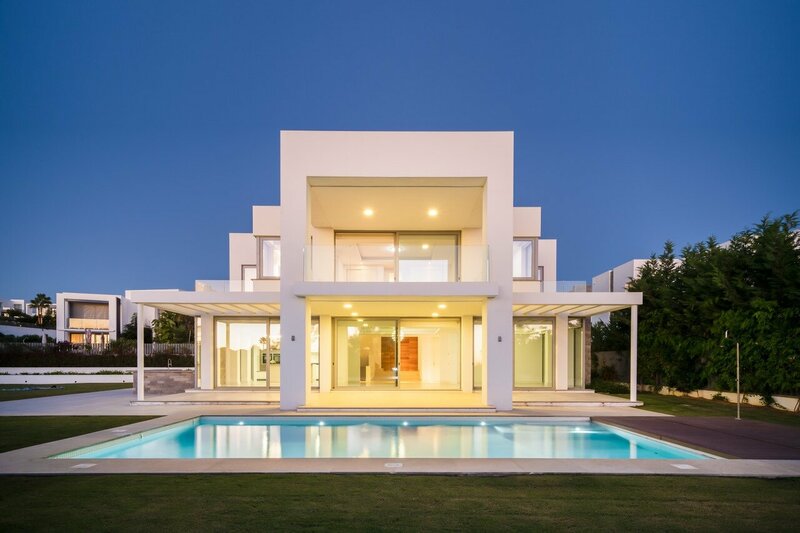